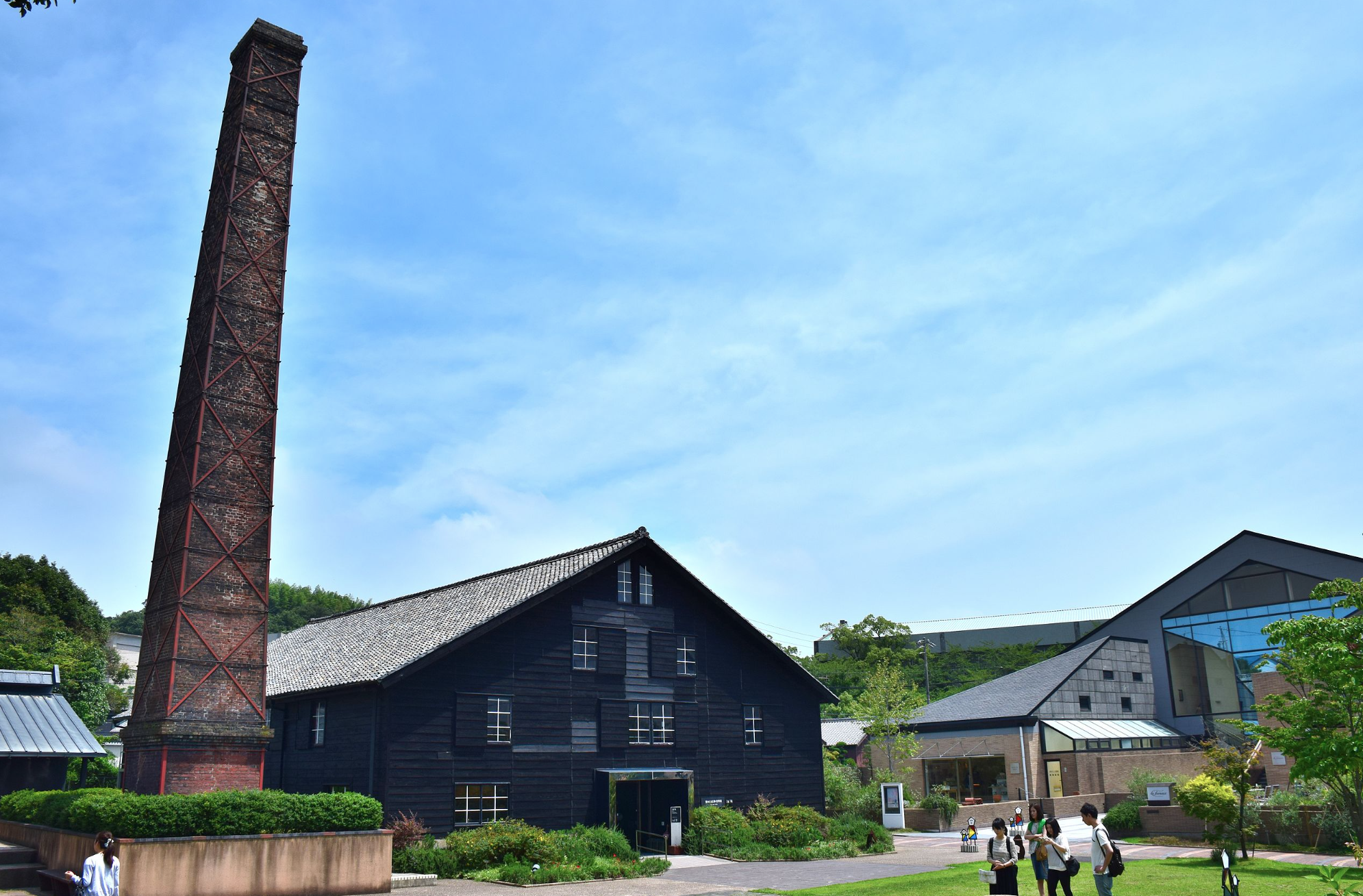 The city is nearly thirty kilometers from Nagoya and the Chubu international airport, and 300 km from the southwest of Tokyo. The city is known for its ceramics since old times.

Tokoname is counted as one of the 6 old ceramics producing sites in Japan and it is said to be the oldest and the largest. The Ceramics industry is still the major industry of Tokoname. Tokoname’s teapots Kyûsu are particularly appreciated because they represent the highlight of this art for more than 200 years.

Producing ceramic pipes, bowls and jars has made Tokoname City prosperous. In the 1900s the mass production was introduced which saw the establishment of production systems and improvement of kilns. Nowadays a wide range of ceramics from construction tiles and sanitary ware to table ware, vases and art pottery is produced.

At the beginning of the XXth century, Tokoname was also a major center of production of piping and ceramic pipe, exported in all Japan. The industrial ceramic (sanitary equipments and materials of cover) stays an important sector of the economy of Tokoname. 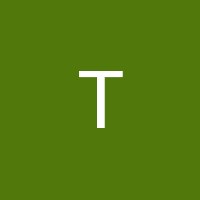