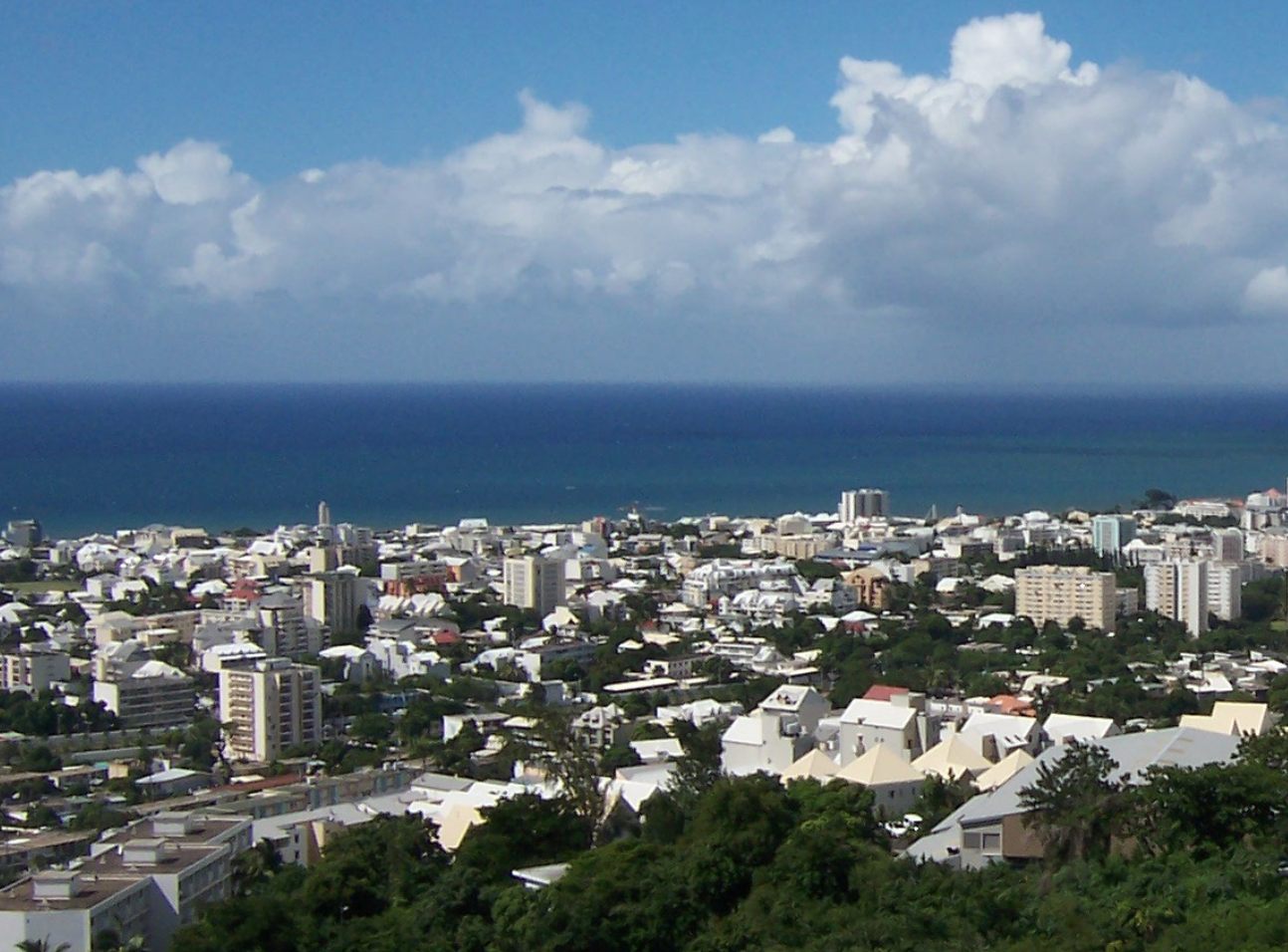 Saint-Denis is the capital of Reunion Island, a French department located in the Indian Ocean. The city is known for its Creole style mansions, which recall its colonial past. On the rue de Paris, bordered by 19th century buildings, the Maison Carrère is a museum housing period furniture. The Léon Dierx museum, a former palace of bishops, exhibits modern works of art made by artists like Picasso and Gauguin.

Known from the Arabs since the Middle Ages, the island of Réunion was really inhabited from the middle of the XVIIth century. During the XVIIIth century, Mahé de la Bourdonnais, captain of a vessel from the East Indies Company, originally from Saint-Malo, became general governor of the Mascareigns and then, Réunion became a true French colony. In 1848, slavery was abolished and the island was called Réunion.

The French immigration of the XVIIth to the XIXth centuries was slowly supplemented by influxes of Africans, Chinese, Malays and Indians, and today its population is characterized by a young and dynamic mix which has given a unique, rich and warm Créole culture, creating unity in diversity. It became a French department in 1946: it is an outmost region of the European Union and is part of the Eurozone.

This French island located in the South West part of the Indian Ocean has been moulded by two volcanos. In the North West, the Piton des Neiges reaches 3069 meters high and the Piton de la Fournaise remains one of the most active in the world. There are also three Cirques named Salazie, Mafate et Cilaos. 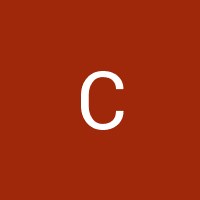