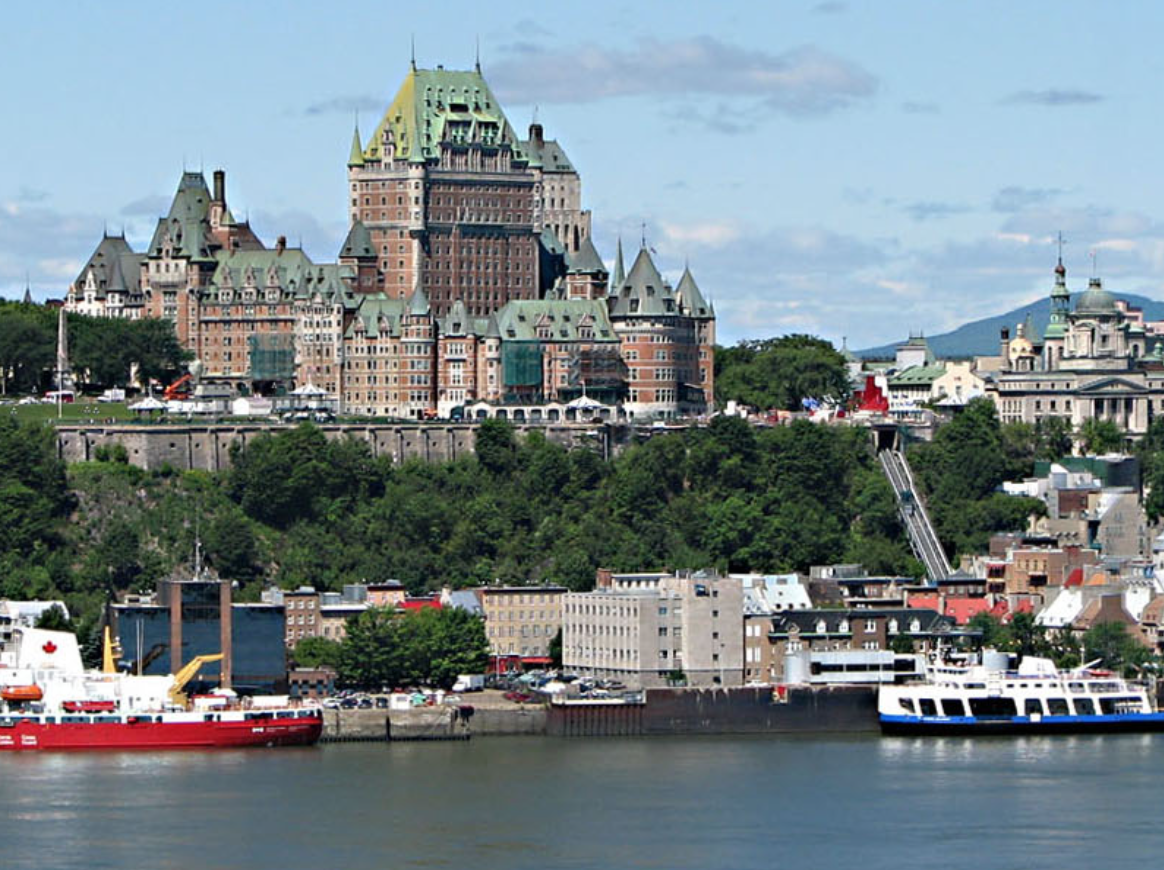 Quebec is a city located on the St. Lawrence River, in the essentially French-speaking Canadian province of Quebec. Founded in 1608, it includes a fortified colonial center, Old Quebec and Place Royale, with stone buildings and narrow streets. This district also houses the Château Frontenac hotel and the imposing Citadel of Quebec. The cobbled streets of Petit-Champlain are lined with bistros and shops.

This immense territory, country of Gilles Vigneault, that occupies the northeastern corner of North America is unique for its history, language and culture. At the crossroads of the Old and the New World, tradition and innovation are combined. Quebec’s area covers three times the size of France, and its territory extends nearly 2 000 km from the US border to the Arctic Ocean. The landscapes are incredibly varied.

Sent on an expedition by Francis I, king of France, Jacques Cartier arrived at Gaspé in 1534, taking possession of lands. In 1608, Samuel Champlain made landfall on the north shore of the Saint-Laurence. New France expanded between 1660 and 1713. With the signing of the Treaty of Paris in 1763, the King of France ceded the territories to the British crown and this led to significant immigration on the part of English, Irish and Scottish settlers. 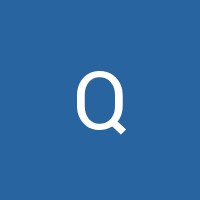