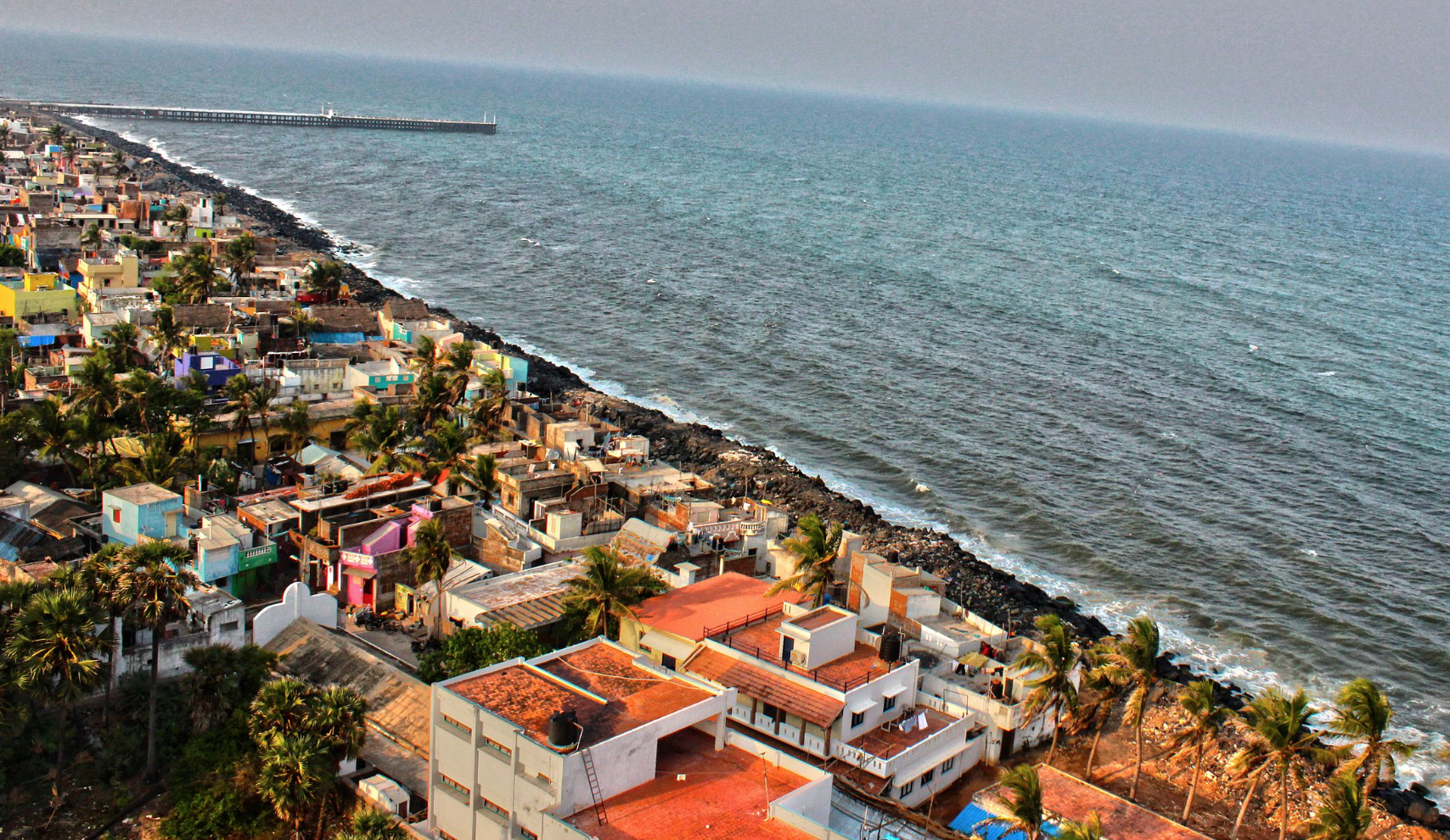 Pondicherry was in 1673 the Indian headquarters of the French East India Company created by Colbert, with Lorient as its home port. The French presence ended in 1954, the date of restitution to India, which became independent in 1947. Pondicherry retains many traces of French colonization, even if the city became an Indian. The territory of Pondicherry includes the former French trading posts of Mahé, Karikal and Yanaon. This former counter has preserved the colonial architecture of its old town, with its street names in French. India is composed of twenty-eight states, established on essentially linguistic bases, and seven territories of the Union, created for political or historical reasons. The territory of Pondicherry, of which the city of the same name is the capital, is one of them. Reduced area (480 km2), the Territory is populated by about 975,000 people, including 220,000 in Pondicherry itself. Like the other components of the Indian Union, the Territory of Pondicherry is governed by a government and an elected provincial assembly. The Central State is represented by a Governor appointed by the Delhi authorities.

The Territory of Pondicherry has a unique culture, inherited from the mixture of identities that have followed its walls and its colonial past. Indeed, Pondicherry being from the former French Settlements of India, this influence is felt in the culture, the architecture or the way of life of the population. However, the dominant cultural practices in Pondicherry are also strongly inspired by the traditions and customs of the people of Tamil origin. Religion and spirituality are an integral part of the culture of the territory of Pondicherry, which is a very popular pilgrimage center, where people of different religions Can gather there. More than 350 temples stand around Pondicherry. Many fairs and festivals, whether cultural, spiritual or religious, take place in Pondicherry and constitute an important element of the dynamism of the territory, as is the case with the International Yoga Festival.

Cotton production and tourism are two important activities in Pondicherry. The Minister of Economy and Energy wants to develop horticulture, but also IT services and biotechnology. Particular attention is paid to the fate of the untouchables and the situation of fishermen, Hard hit by the 2004 tsunami. A plantation program is under way on the seafront in order to mitigate the impact that the repetition of such a phenomenon might have. 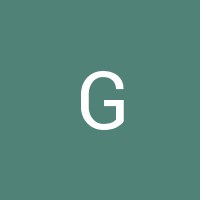 Latest news of the port's members 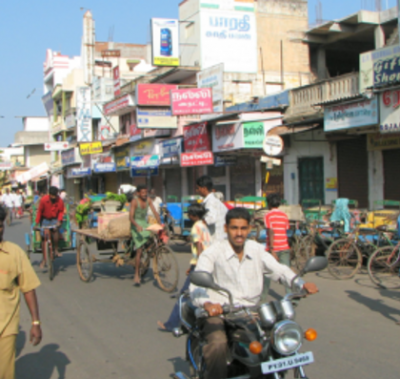 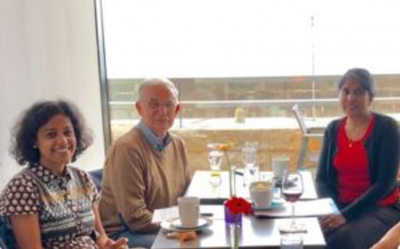