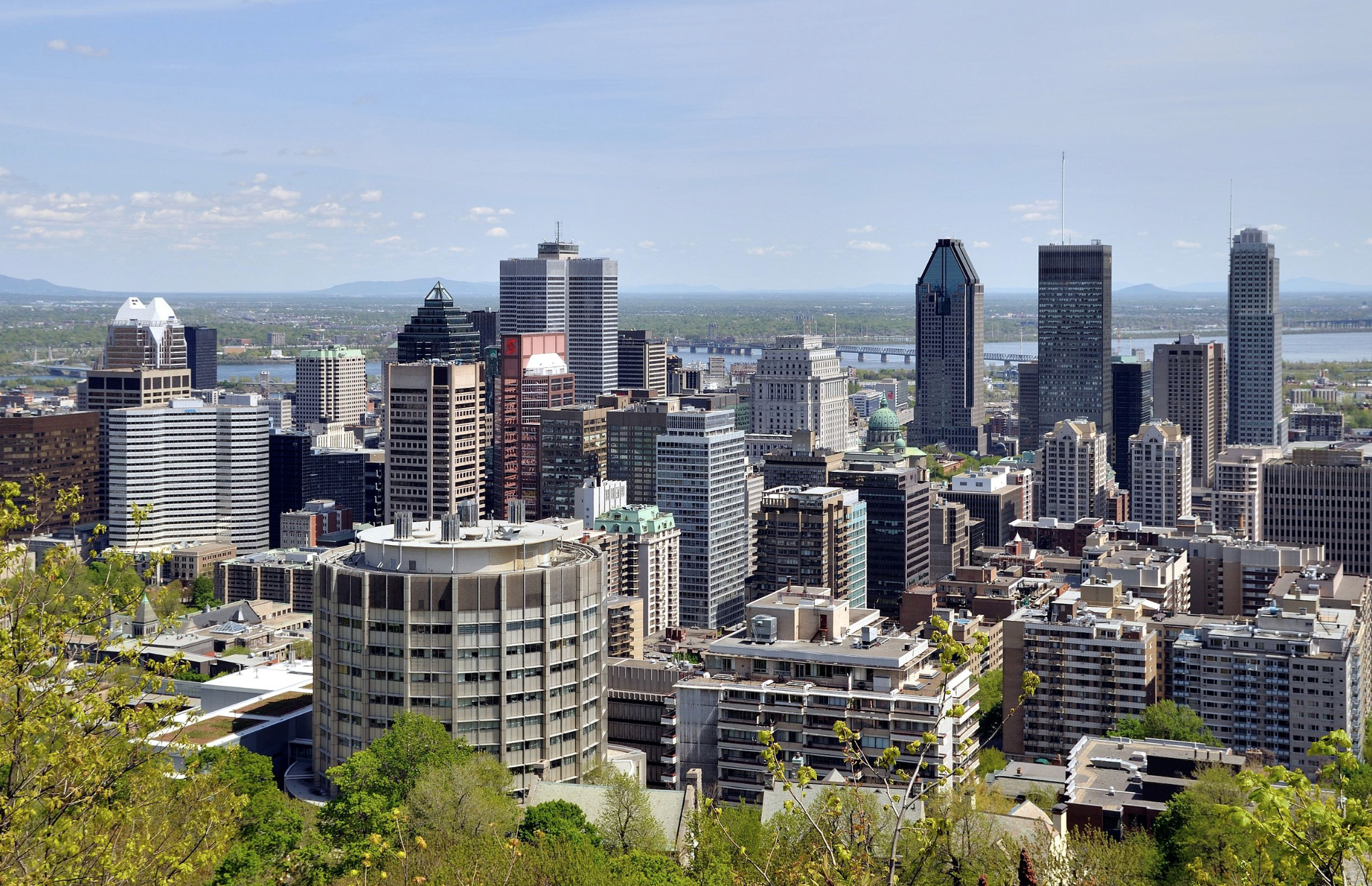 The French explorer Jacques Cartier visited the island in 1535, and the city probably took its present name from “Mont-Royal” hill located in the heart of the city. Later, in 1611, he was followed by Samuel Champlain. The Canadian territory remained a French colony until 1760 when it was surrended to Great Britain. The population growth exploded in the XIXth century with a high rate of English, Scottish and Irish immigration.

The city is today an important cultural and business centre in Quebec. Located by the Saint-Laurent, Old-Montreal is a historic area containig many different attractions such as the old port, Place Jacques Cartier, Montreal City Hall, Notre-Dame basilica…On the Ville-Marie square stands the most famous tower of the city designed by Leo Ming Pei (1962), the first skyscraper more than 150 metres high. Along with an underground shopping mall, it forms the nexus of Montreal’s underground city. Old Montreal is today more attractive than ever, with its commerce, businesses and universities, and attracts millions of people every year. 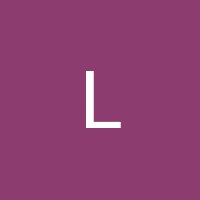