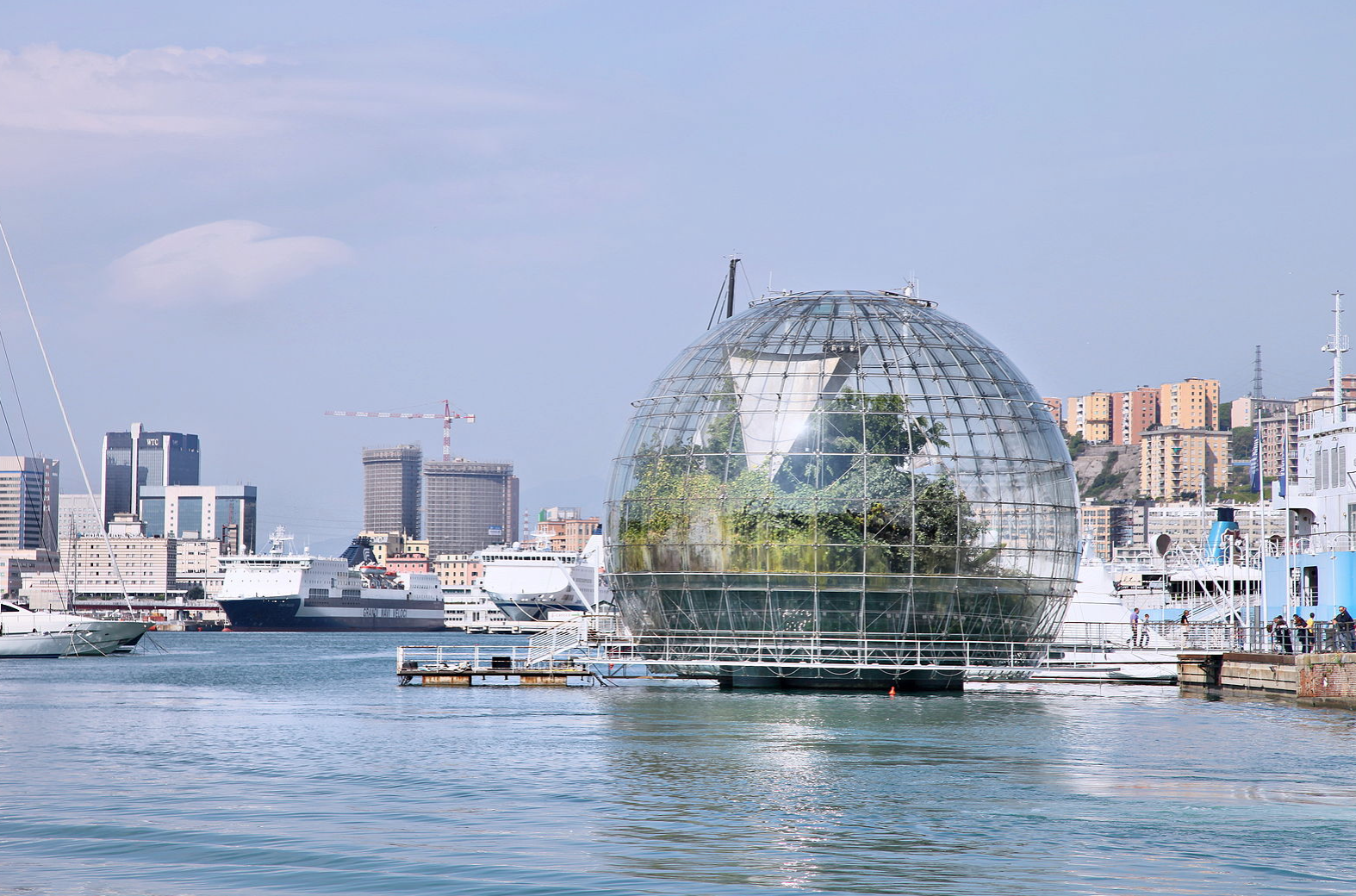 Genoa is an important seaport in northern Italy, the capital of the Province of Genoa and of the region of Liguria. Its history goes back to ancient times: the first historically known inhabitants of the area are the Ligures. The Celts settled there in 2500-2000 BC, and a city cemetery testifies to the occupation of the site by the Greeks; the fine habour however was probably used earlier by the Etruscans.The Phoenicians were also based in Genoa.The city was destroyed by the Carthaginians, and when it was rebuilt, it received municipal rights.

For the following several centuries, Genoa was a small fishing centre, slowly building its merchant fleet which was to become the leading commercial force of the Mediterranean sea. Many leading aristocratic Genoese families accumulated tremendous fortunes.

The old harbour (il Porto Antico) became the main centre of the town in 1992 at the occasion of the 500th anniversary of the discovery of America (Christopher Columbus is a native of Genoa). Renzo Piano, a Genoese architect, transformed the harbour: he modified the old warehouses, built an aquarium and designed a wide structure which changed the sight of the harbour. 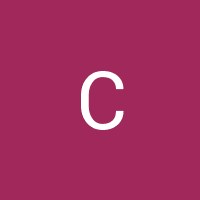 Latest news of the port's members

GENOA: A GREAT HISTORY AND A STRONG IDENTITY