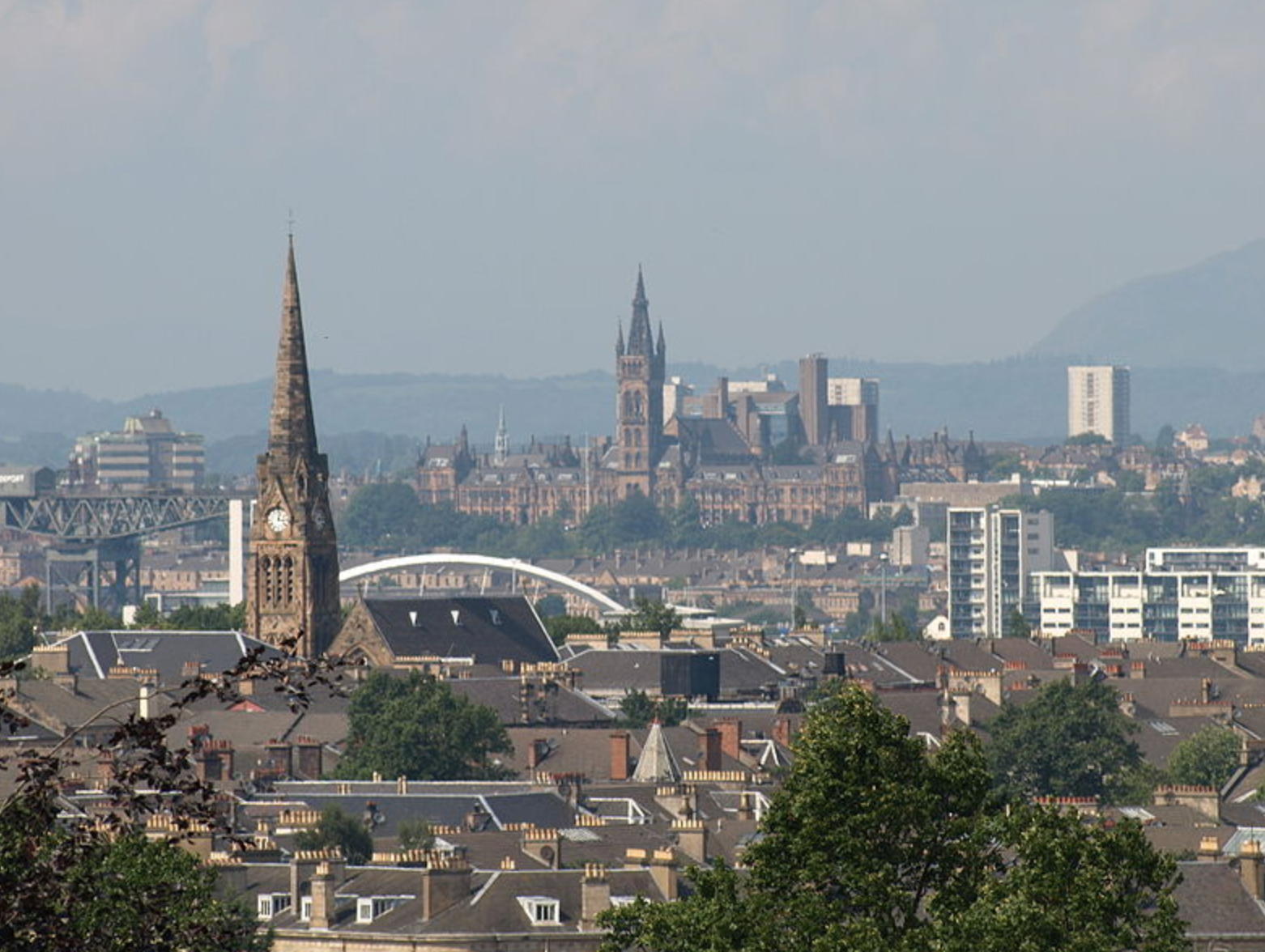 Glasgow did not escape the consequences of the Great Depression. Moreover, the outbreak of the Second World War and the intense bombing caused the destruction of housing. The period after the war saw the greatest decline in its industry.The 1970’s and early 80’s were dark periods in the history of the city.

Today, Glasgow has been rebuilding to become a great European centre. The Royal Concert Hall, Old Fruit Market, City Halls are very attractive venues where the greatest musicians perform. Glasgow is the most vibrant music and performing arts cities in Europe. Industrial activities are also extremely dynamic, with a growing multicultural population.

Famous people like Charles Rennie Mackintosh, the great architect who changed the sight of the city in the 19th century, or Gordon Brown, the former Prime Minister of the United Kingdom, are originally from Glasgow. 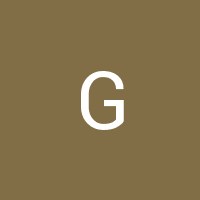