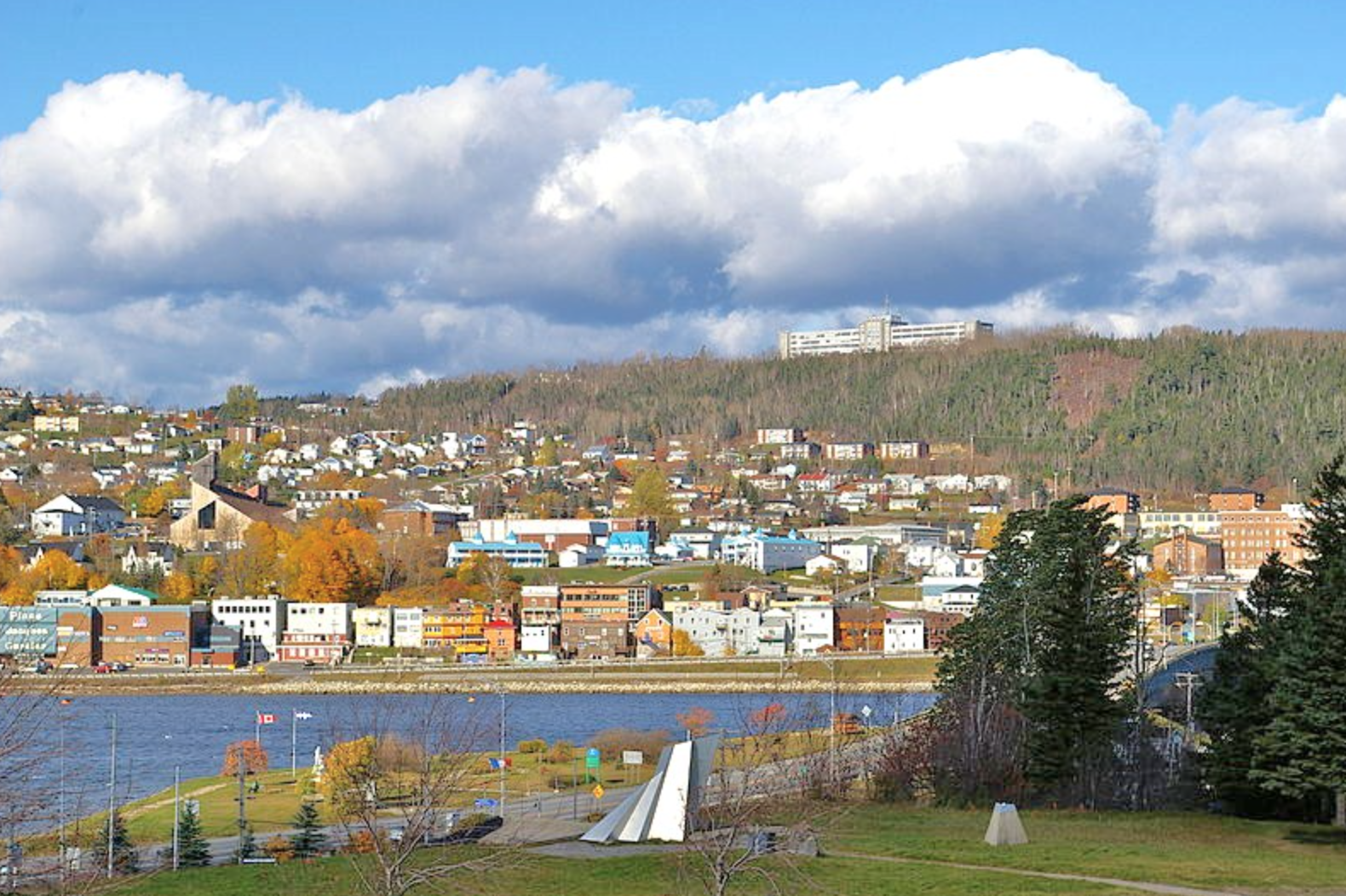 Gaspé was discovered in 1534 by the French explorer Jacques Cartier who planted a cross in sign of possession by the King of France. This gesture earned him the title “cradle of Canada”. Gaspé has a rich and diverse culture. Gaspé is a Micmac word (Gespeg) which means “the end of the earth”. Situated to the east of the Gaspé peninsula, the city – nearly 15,000 inhabitants – On 1,440 km² and runs along 130 km of open coast on the Gulf of St. Lawrence. It is located 650 km from Quebec City. One-third of its population is bilingual. The Micmac Nation of Gespeg (700 members) is present on the territory of the City of Gaspé. Unlike some other Aboriginal nations, the Gespeg Micmac do not live on reserve, but within the community. 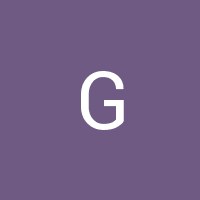