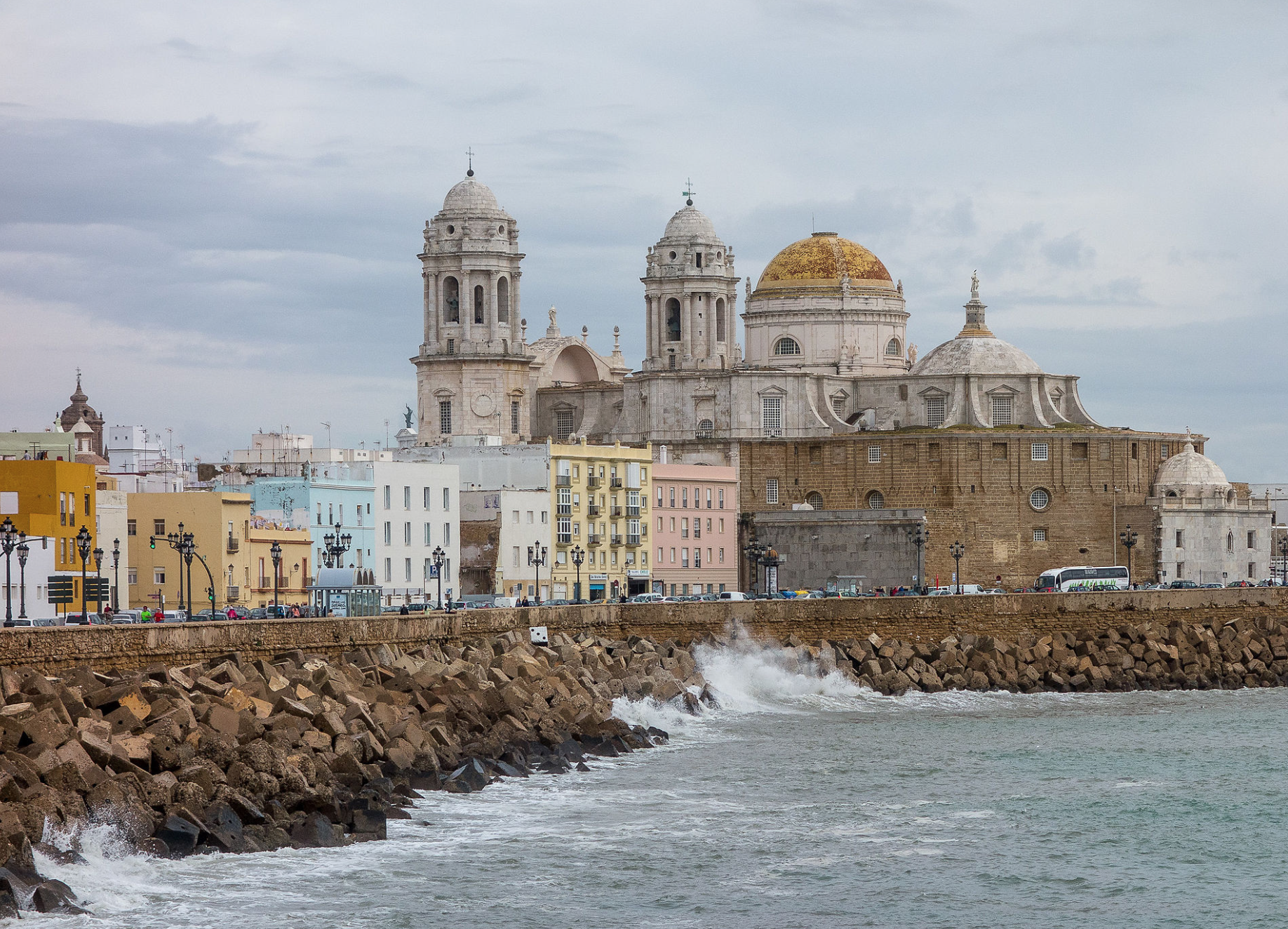 Cadiz stands on a peninsula and is almost entirely surrounded by water. Named Gadir by the Phoenicians, who founded their trade more than 3000 years ago, the city was later controlled by the Carthaginians, until it became a thriving Roman post and enjoyed the triumphant age of an hispanic muslim state, Al Andalus.

In the early 16th century, it was a launching point for the journey of the newly discovered land of America. The city struggled to gain control of trade with the New World, and later managed to withstand a siege by Napoleon’s army.

In the early 19th century, the city became the bastion of Spain’s anti-monarchist, liberal movement, as a result of which, the country’s first Constitution was declared in 1812.

The geographic situation of the city, as well as its past influenced by various cultures, make Cadiz a very attractive and touristic place, so close to Africa. 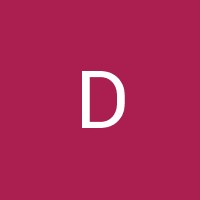